Cooking with “The Ultimate Packer Fan”

Wayne was recently on the Rachael Ray show sharing some recipes.

Here are his recipes.

In a bowl large enough to add the desired amount of meat mix all of the ingredients together and place the meat into the bowl stirring the marinade over the meat and cover for at least an hour. (longer for a stronger flavor).

Remove the marinated meat from the bowl and place on a hot grill or in a hot skillet. Flash cook the meat and place on a butter toasted bun. Cover the meat with your favorite toppings. I suggest grilled green peppers, onions, mushrooms and cheese. Or just enjoy the sandwich as it is fresh off the grill.

1 12 or 16 oz. bottle of beer, (*depending on the pot size)
2 medium to large yellow onions, sliced
Worcestershire sauce, *2-4 tablespoons
Red wine vinegar, *3-6 tablespoons
Black pepper, enough to cover the pot surface
Choose a pot large enough to fit the quantity of Brats you’re cooking
Fill the pot about ½ full with water or for more flavor use Beef Broth
Bring to a boil and then add the aforementioned ingredient’s
Gently place the Brat’s into the pot of boiling water, ( be careful not to puncture them)
Bring to a gentle boil.

After about 10 minutes from the boiling point carefully remove the Brat’s and place them on a grilling surface.
Cook turning frequently until slightly charred on both sides.
Place them in a warm bun with your favorite condiments and enjoy 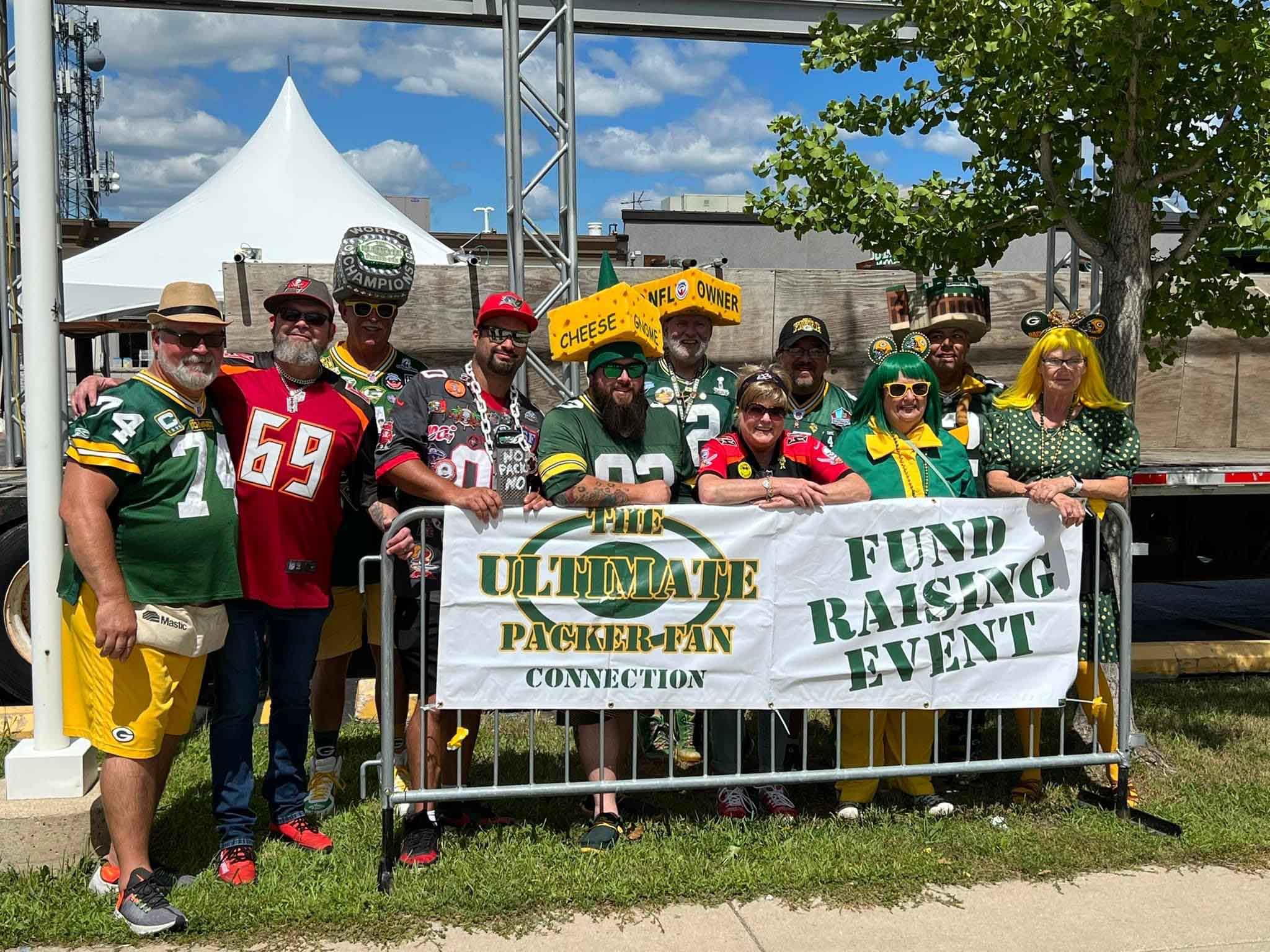 This years 10th Annual “Ultimate Packer Fan Connection”! Attend by over 500 Fan’s, many went home with some great prizes […] 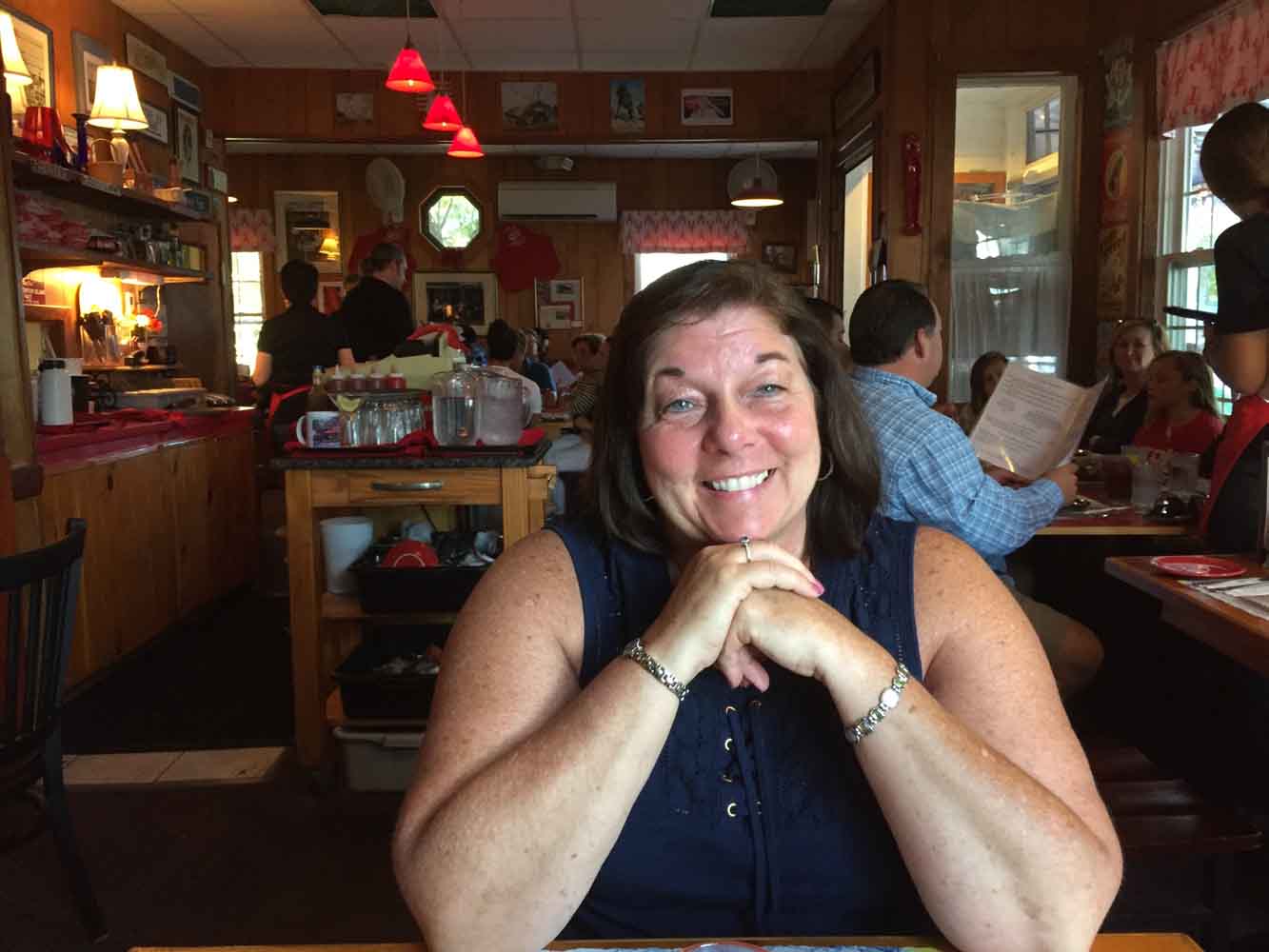 Dodie has been involved with the organization since conception.  She is active in forming, planning and carrying out events and […]