August 4, 2018 Jerry Kramer will inducted into The Pro Football Hall of Fame in Canton, Ohio

Tickets are on sale at: http://www.profootballhof.com/

Jerry Kramer is a Packers legend and was the only guard selected for the NFL’s “50th Anniversary All-Time Team.” He is the only player on that list that is NOT in the Pro Football Hall of Fame.

The list of Hall of Fame Members who have written letters to the HOF on Jerry’s behalf reads like a who’s who of the NFL elite: Roger Staubach, Frank Gifford, Alan Page, Chuck Bednarik, Raymond Berry, Mike Ditka, Alex Karras, Bob Lily and too many more to mention here.

While Jerry is not one to campaign on his own behalf, many others have, including his daughter Alicia. Over the last few years, she has spearheaded a campaign to raise awareness and many Packers fans have pitched in. As this is likely the last year she will pursue this dream for her father, there appeared to be a need to do something bigger and better than what was tried before. Thus, this idea was hatched.

On July 8th, the web sites listed below will all participate in a joint effort to encourage their readers to respectfully appeal to the PFHOF Seniors Committee on Jerry’s behalf. Readers will be instructed on how they may contact the committee members and ask them to once and for all, nominate Jerry Kramer. Throughout the day, the sites will be publishing Jerry Kramer articles, interviews, videos and more, with all being actively promoted on social media.

Our hope is that through this joint effort and the power of numbers, an impression that is difficult to ignore will be made on the HOF Seniors Committee.

Participating sites are (in alphabetical order): 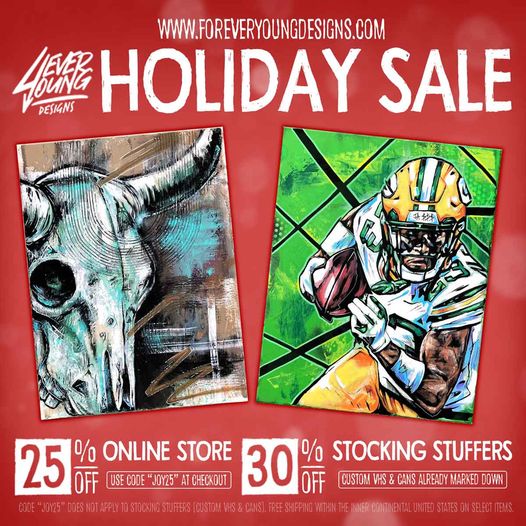 Our friends at ForeverYoungDesigns.com are holding a holiday sale! Great ideas for your favorite Packer Fan. Use code Joy25 to […] 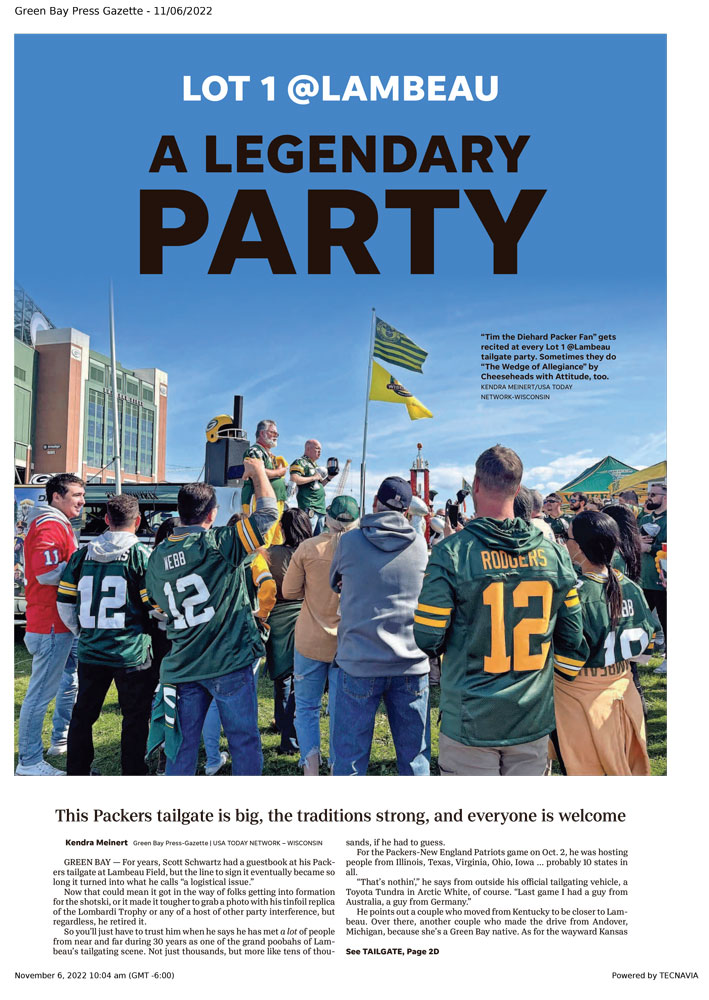 Lot 1 is a very special “Tailgate”

At Lot 1 at Lambeau, the Packers tailgate party is big, the traditions strong, and everyone is welcome   With […]

Shareholder rights[edit] Even though it is referred to as “common stock” in corporate offering documents, a share of Packers stock […]